7 Common Misconceptions About Integrations for Your Business 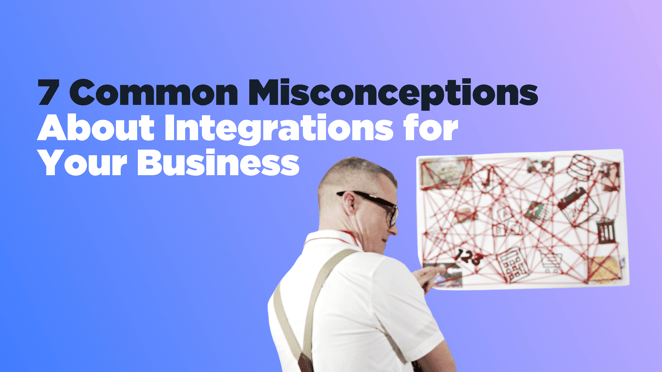 As a tech company that’s automation-obsessed, it might seem easy for us to tell you why your organization needs to integrate its systems. For one, our core applications like our CRM and accounting platform haven't always been tightly integrated. When our team was a lot smaller, we could get by with some manual processes, but when it was time to scale, we discovered how to integrate systems and found the right tools to set up workflows to accomplish more in a day’s work.

We’ve compiled a list of misconceptions we hear when it comes to integrations for your business. Take a look at some of the most common ones:

When it comes to a technology project, the big question is how much is it going to cost? Since no project is the same, there are always affordable options for everyone. If you want a solution that saves money and takes less time to implement, consider Packaged integrations.

Pre-packaged integrations require little to no coding and don’t require a lot of technical resources—but, there’s always a catch. For one, they can’t cover every integration scenario. A pre-packaged integration isn’t built to account for every field or object you need synced between one system to another. This is especially true if you have custom objects or unique business processes, forcing members of your team to continue doing manual work for what’s missing.

Custom integrations are most common for organizations experiencing growth. They do cost more than packaged integrations, but mostly because they require skilled integration resources to design and implement them plus extra costs like annual subscriptions to middleware platforms to keep them running. To limit the budget for projects, focus on reducing the scope of the integration by making 80% critical points and 20% for extra bells and whistles.

I don't have the technology and resources.

Before a digital transformation, your team should perform a self-evaluation of the organization. At Venn, we believe there are three elements that can make or break an integration project: People, Process, and Technology.

• What tools do we currently use and how do they help or hurt the team?
• Are there other tools that better support people and processes?
• Are there any redundant tools with overlapping functionality?
• Can I get more out of one system rather than two?

Even if you believe your current tech stack isn’t functional enough, it’s likely integration can be a game changer. Sometimes systems don’t speak the same language, so once they’re in sync with each other, old manual processes change for the better.

If your company is planning to scale, the solution may be to switch to a different software. In this case study, we helped a client combine payroll and time tracking into one solution—instead of onboarding an entirely new system—by building an integration between their existing app and Sage Intacct.

My team doesn't have the bandwidth.

Our team has had its share of manual processes of our own, so we know how time-consuming it can be. It’s draining, but even worse, it takes time away from other important tasks and can interfere with life outside of work.

Integrations haven’t always been around, so not everyone knows about them and their capabilities. When we meet someone new, we not only dive deep into what your processes look like but we also want to know more about your team. It’s also a great time to ask those burning questions.

"It seemed like we asked them 1,000 questions and got 1,000 great answers back—answers we could actually understand." - Caitlynne Murphy, Finance Director at Moishe House

“We went from an error-prone system requiring manual operations to move data to the right places—to zero problems and the elimination of an outside contractor’s salary. Until audit, we didn’t even know that we had system failures and errors. Now we have real-time visibility to the entire process.” - Jeff Ward, Director of Finance and Operations at Glorieta Camps

They're too hard to maintain.

Unless you’re planning to do the integration on your own, you can work with a firm that specializes in integrations and will take all the heavy work out of it. The amount of maintenance often depends on what kind of integration you go with and how often you make updates to it as your processes evolve.

Many cloud-based applications today (i.e. Sage Intacct, HubSpot, Salesforce) offer packaged integrations that won’t require much on your part. Whenever you run into an issue, their support team would be who you’d turn to instead of having to hire your own IT team.

An exploding way to build and maintain integrations at scale is by using middleware tools like Workato, Jitterbit, or Tray.io, making it easier for business users to deploy and maintain them. A great thing about these platforms is their error-handling mechanisms that emails flat files to the team. When our team receives those files, we send them back to the source system to indicate where the issue is.

I don't have the time.

Every integration is unique, so this means the project timeline is dependent on its complexity. Packaged and pre-built integrations often take less time to implement since they aren’t as complex and don’t require many technical resources.

Organizations that require a more customized solution tend to think their projects will last much longer. As long as your systems have an API that’s accessible, middleware platforms can be used to seamlessly integrate applications with little to no code in comparison to slower, conventional methods. Our team uses Workato to connect core business applications and build financial workflows that provide real-time visibility so accounting teams have less manual work and more accurate data.

It’s important to know that limiting the timeline of an integration project brings in a few challenges. As much as you’d like to get your new integration up and running, it’s important to make sure you’ve captured all of the requirements. Then, once it’s built, it’s even more imperative to validate that the integration is running as planned by testing it. For example, cutting time off of the testing phase would pose a risk for issues to arise after the integration is go-live. These problems end up cutting more into your budget and forces even more time on teams to fix it.

I have to understand the terminology.

Integrations might be a new concept to you, which is why knowing the terminology is not the end of the world. That’s because integrations are bigger than the applications themselves. Remember, the most successful integration projects are the ones organized around people, process, and technology.

Without technical vocabulary, you should still be able to ask specific questions about your integration by having a clear understanding of your current processes and how you want the end result to look. Posing detailed questions to the team will give you exactly what you want out of an integration.

If you’re not there yet with these kinds of questions, we always start a project with a discovery phase to get to the bottom of what roadblocks your team has and where they’re coming from.

I'll lose information when systems are down.

To get straight to the point, you won’t lose information when systems fail because data stays in sync no matter what. Similarly, when Facebook and Instagram servers are down, you don’t lose any pictures on your profile or drafted posts. Systems rarely fail, but since everything is backed to the cloud, your information is safe and can be accessed from anywhere when servers are up and running again.

The benefits of integrating and automating core business applications outweigh the fears people have over the technology. Who doesn’t want to save 100 hours a month with less manual work and human error? When your team receives real-time insights of how the business is performing, there’s now an opportunity to make more informed decisions and potentially reallocate time and money saved to new initiatives. 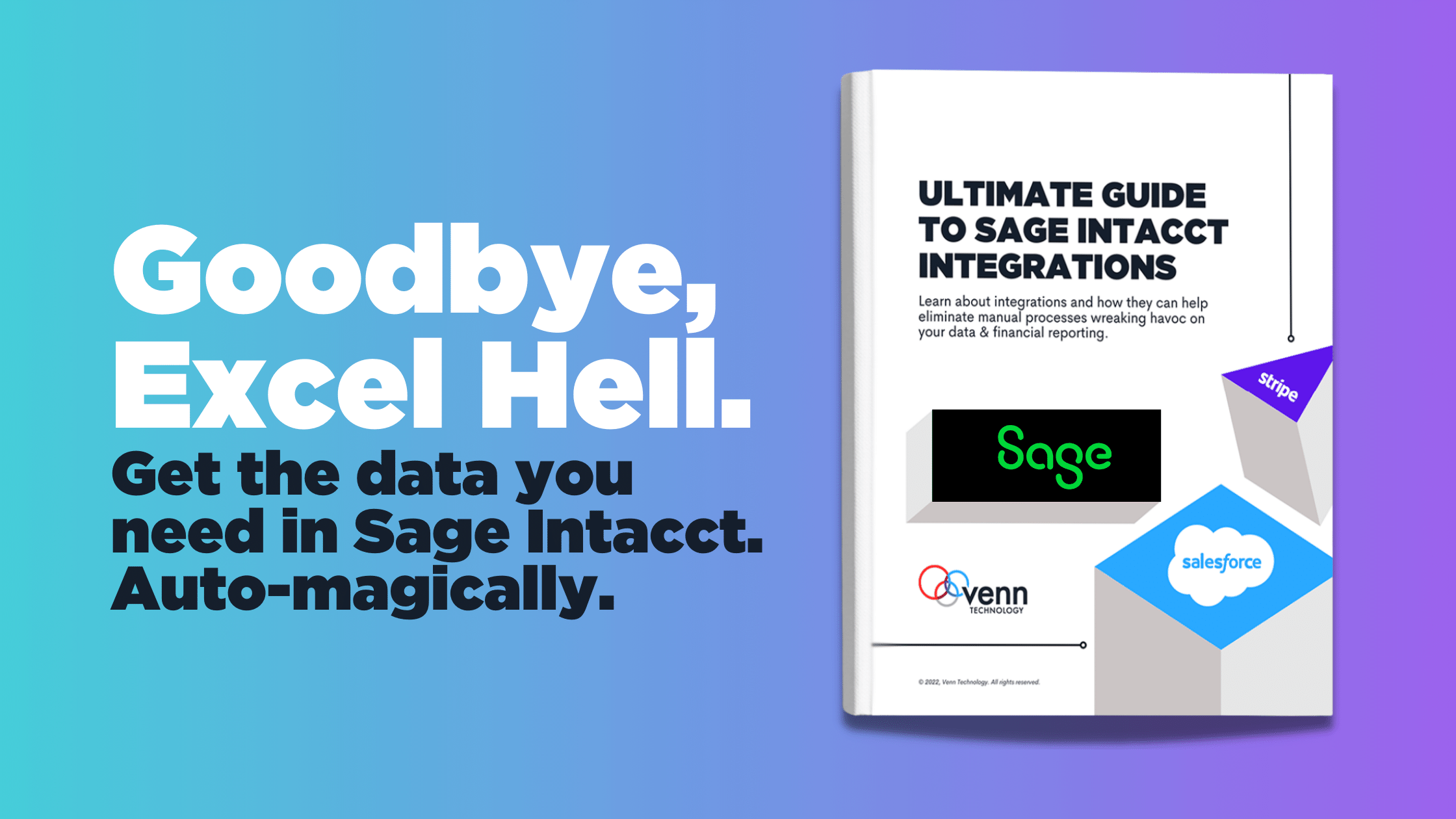 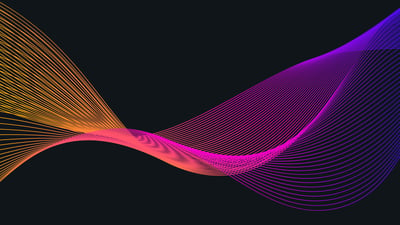 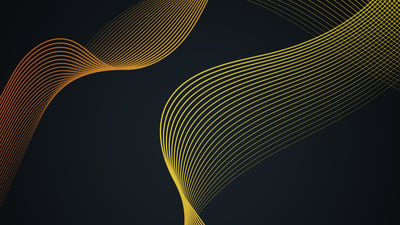 Can I connect multiple Salesforce environments to a single Intacct environment? 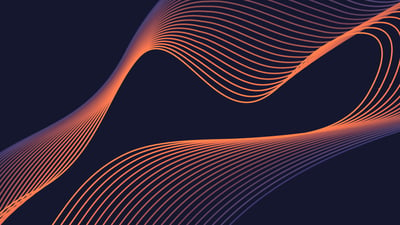